Historic Uptown and Round Lake 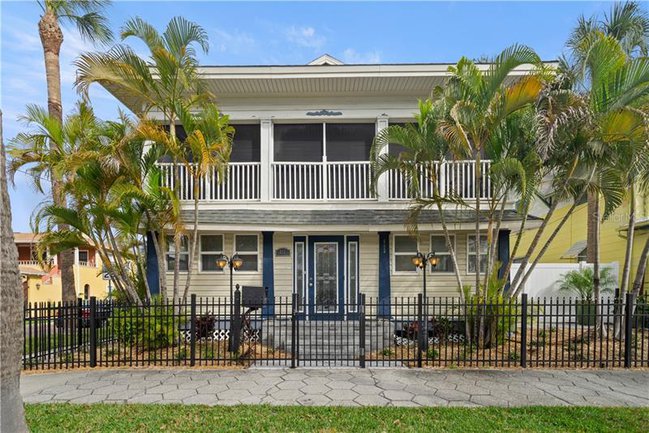 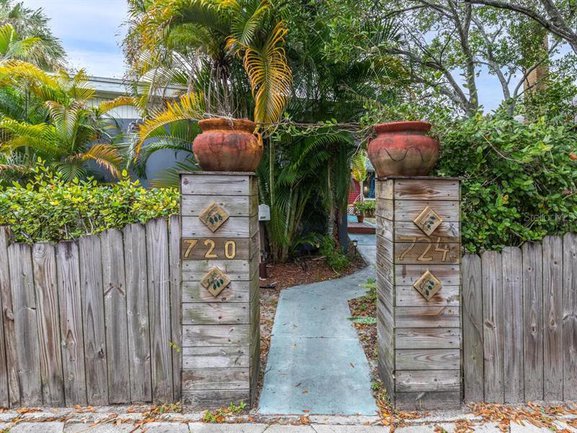 The Uptown area of St. Petersburg comprises several distinct, attractive neighborhoods that are primarily historic in nature and are close to downtown. In fact, 57 subdivisions exist in Uptown with a population of approximately 5,000 people. The area has an adopted neighborhood plan implemented by the City of St. Petersburg and a very active neighborhood association. Amenities in Uptown are numerous as many parks are within or adjacent to the Uptown, including Round Lake Park, St. Anthony’s Park, Crescent Lake Park and Woodlawn Lake Park. Lighted tennis courts are located at Crescent Lake Park on the north, while St. Petersburg Lawn Bowling and Shuffleboard Club and the popular Coliseum Ballroom are located to the south. Many people run remote control boats in the water at Woodlawn Lake in the westside of Uptown. Additionally, there are several churches and excellent medical facilities in the area. The downtown can be reached easily by foot, bus, taxi or automobile. Here one will find a greater concentration of antique dealers, good restaurants, art galleries and museums than probably anywhere in the state.

Uptown was full of orange groves when St. Petersburg was in its infancy. The area of Uptown that was established first was Round Lake, which is one of the oldest neighborhoods in the city. The trolley car system ran along 7th Avenue North and stopped at what is now the gazebo in Round Lake Park. Here the cars passed each other as the northbound cars continued to 9th (now M. L. King) Street North. Round Lake Park was founded in 1911 and was purchased by the city for $600.00.

Uptown is an area that is undergoing a popular transformation into a lovely, historic (yet affordable) and charming area in which to live. There is a strong sense of “neighborhood” in the area and residents are always willing to lend a helping hand to others. The hard work of the residents, in cooperation with the City of St. Petersburg, has resulted in a tremendous revitalization of this once blighted area. The association sponsors a Home of the Month contest, neighborhood beautification projects, and publishes a “top ten” worst properties list quarterly to encourage the neighborhood clean up. Restoration is encouraged and supported in the neighborhood.

The data relating to real estate for sale on this web site comes in part from the MLS. Real estate listings held by brokerage firms other than Coldwell Banker are marked with the IDX logo and detailed information about them includes the name of the listing brokers. Disclaimer: All information deemed reliable but not guaranteed and should be independently verified. All properties are subject to prior sale, change or withdrawal. Neither listing broker(s) nor Coldwell Banker shall be responsible for any typographical errors, misinformation, misprints and shall be held totally harmless.
This data was last updated on: 03/01/21 01:22 PM. A full data refresh was last performed on: 03/01/21 01:22 PM.