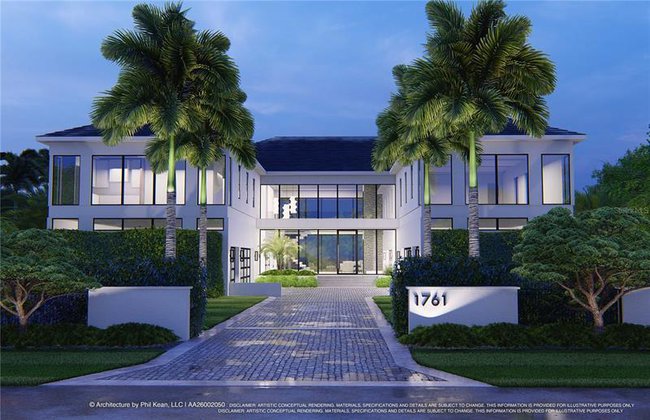 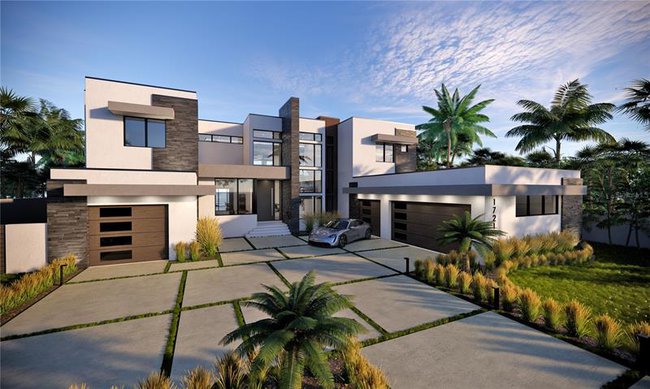 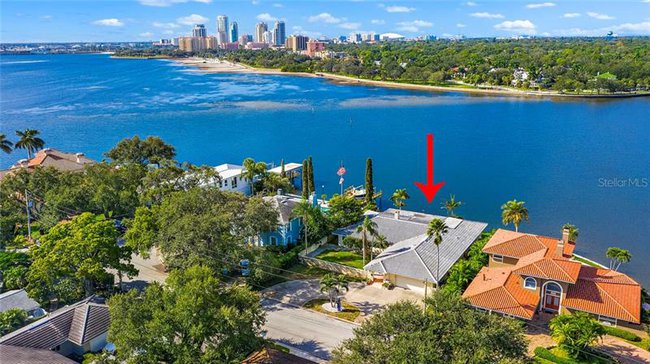 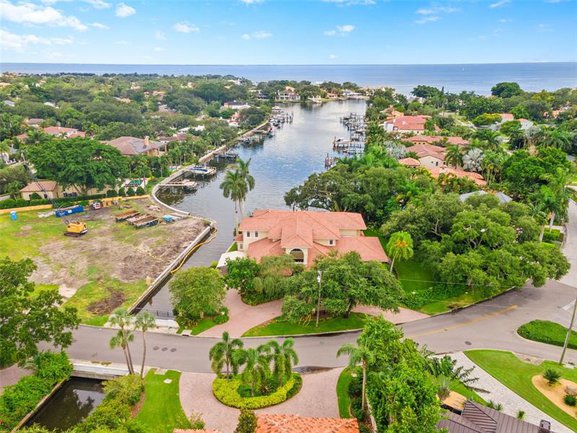 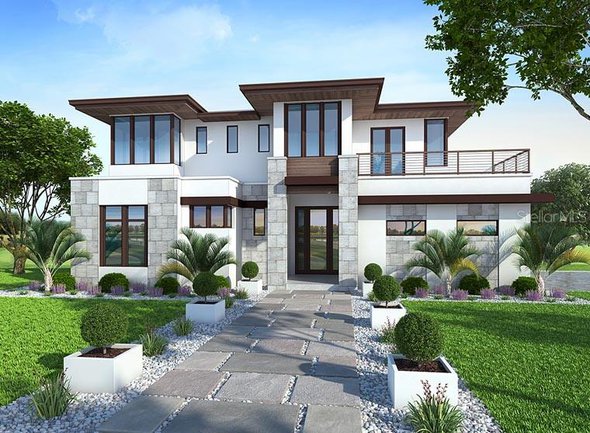 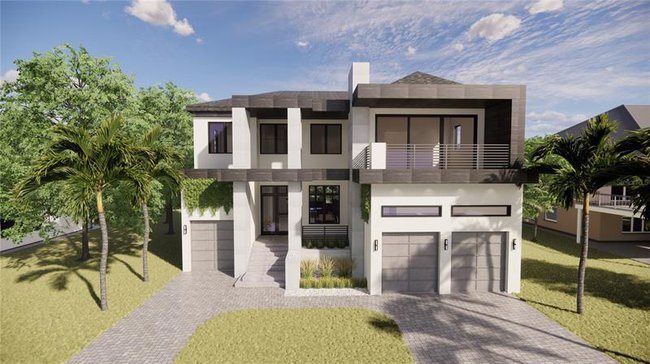 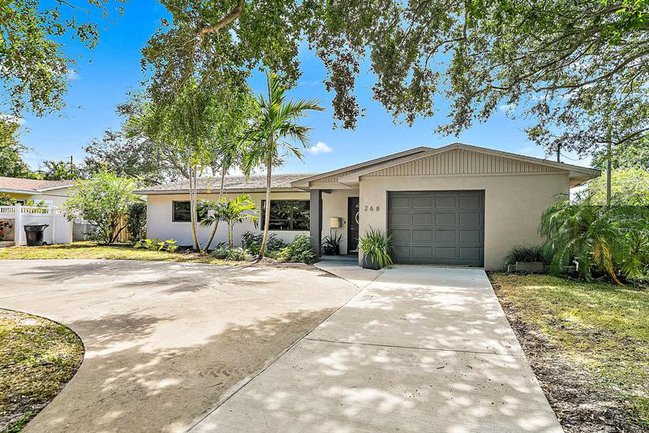 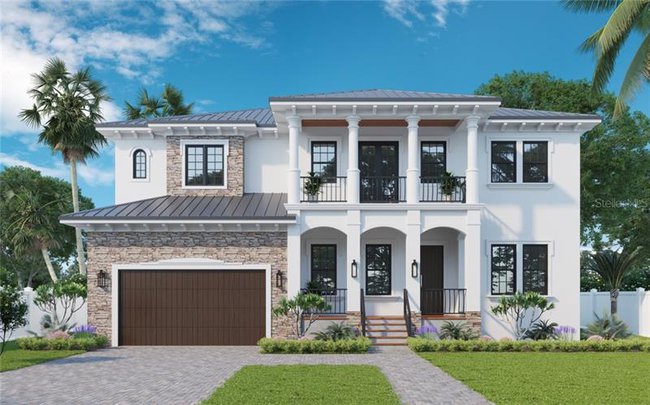 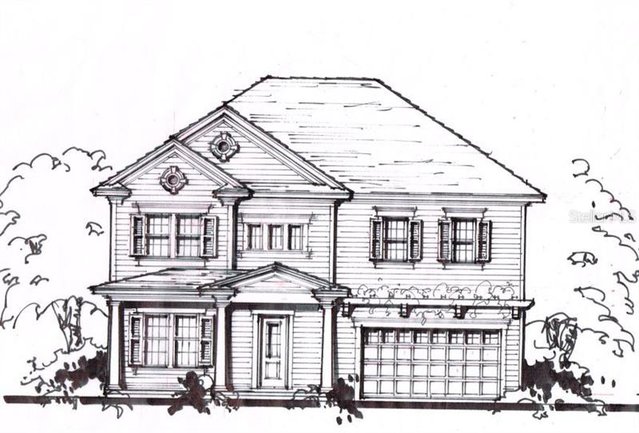 Snell Isle is a peaceful residential waterfront community. The area contains many original classic and larger homes, well-kept lawns and tree lined streets. The restored Snell Isle Park Plaza is one of the beautiful attractions. Volunteers from the Association’smembership spent hundreds of hours restoring the park’s walkways, statuary and landscaping. The annual Christmas decorations along with the visit of Santa Claus to the park Gazebo are a sight to behold. The soon-to-be completed project at the entrance will identify the community with a small fountain, new sidewalks and landscaping. Another project recently completed by the Association with the City of St. Petersburg is the park at the entrance to

The Renaissance Vinoy Resort is a beautiful addtion to the neighborhood and offers a spa, golf club and rooms for weddings and other events. Snell Isle has two churches, two schools and a convenient shopping center along Snell Isle Boulevard. Downtown stores, parks and entertainment areas are just a five minute drive from the Isle.

The neighborhood owes its existence to C. Perry Snell. He first visited St. Petersburg on his wedding trip in 1898. Upon returning the following year, his first purchase was the waterfront property now known as North Shore Park.

Other Snell purchases also include Crescent Lake, Mirror Lake and 600 acres of land along the northern edge of St. Petersburg now called Coffee Pot Bayou. Snell first purchased acreage on the small island in 1911. On October 14, 1925 lot sales began.  The first homes to be constructed consisted of 8-9 residences of Classic European Architecture in the area known as Brightwaters Bayou. To enhance the European influence, Snell traveled extensively throughout Europe and  obtained the various statuary, tiles and ornaments for his St. Petersburg properties.

Among Snell’s many contributions to the community was a gift of land on Snell Isle to the St. Petersburg Women’s Club in 1928. The land was accepted after much debate among the members as it was beyond the street car line and accessible only by a rickety wooden bridge. The Women’s Club immediately began work to have the city build a new bridge over the Bayou and on Christmas Day 1931, the new bridge opened to traffic.

The Snell Isle Property Owners Association is responsible for the vast improvements in the area over the past five years. With an active Crime Watch organization and code enforcement volunteers, are focused on continuing to expand community development and awareness.

The Snell Isle Property Owners Association, Inc. is a nonprofit corporation dedicated to the maintenance and improvement of Snell Isle, its neighborhood and way of life.