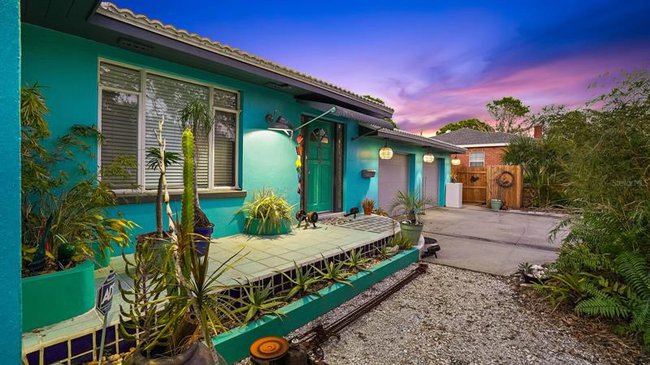 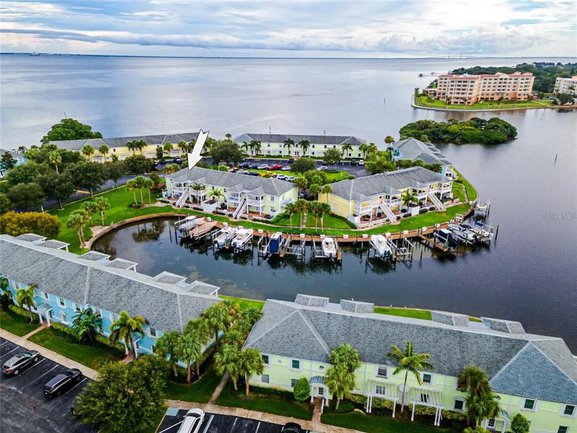 The Old Southeast Neighborhood is proud of its rich cultural diversity. The focal point and eastern boundary of the neighborhood is Lassing Park, fronting Tampa Bay from 16th to 22nd Avenues Southeast. Its landscaping has recently been upgraded with palms and native plants clustered at the ends of avenues. It is a beacon for any who seek the delight of fishing as well as space for games and walking. Another showplace of the neighborhood is Bayboro House, a bed and breakfast, which the city designated a historical landmark in 1994.

The Old Southeast Neighborhood began in mid-1950. Founders  C.A. Harvey and A.F. Freeman’s Bayboro Investment Co. bought the land east of 4th Street between 7th and 19th Avenues South around Booker and Salt Creeks and Bayboro Harbor. Mr. Henry’s built what is now Bayboro Bed & Breakfast, and resided there while the company continued to develop the area. Another early resident, Judge Robert B. Lassing, donated waterfront land to the city in 1924. Yet did so with the promise that any structures on it are to be used for park purposes. The city acquired additional land in 1926, 1944, and 1945 for the park. On January 8, 1942, Lassing Park was dedicated. It has continued to provide enjoyment and beauty to residents and visitors.

The Old Southeast Neighborhood Association is an active organization meeting monthly to discuss and plan projects in and adjacent to the neighborhood. The Old Southeast Gazette is the association’s newsletter and is supported by dues and commercial advertising. It also sponsors holiday activities like Christmas and the 4th of July parties in the park and home tours. The association joined the city’s Neighborhood Planning Program in 1991. It prepared a plan which was adopted by the city in 1993 and is nearly fully implemented. Also, it participated in the City’s Certificate of Inspection Program (CIP) and the neighborhood has been adopted by NationsBank for the Working to Improve Neighborhoods (WIN) program.