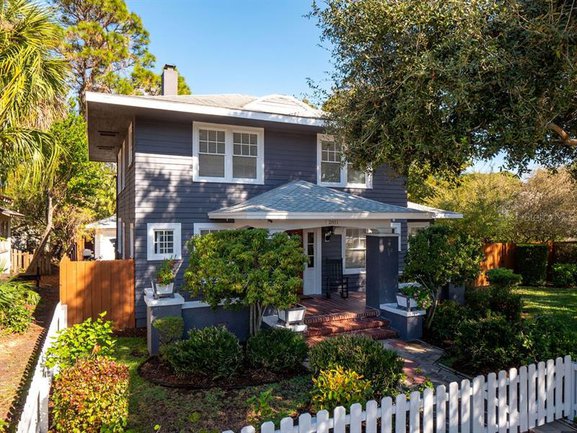 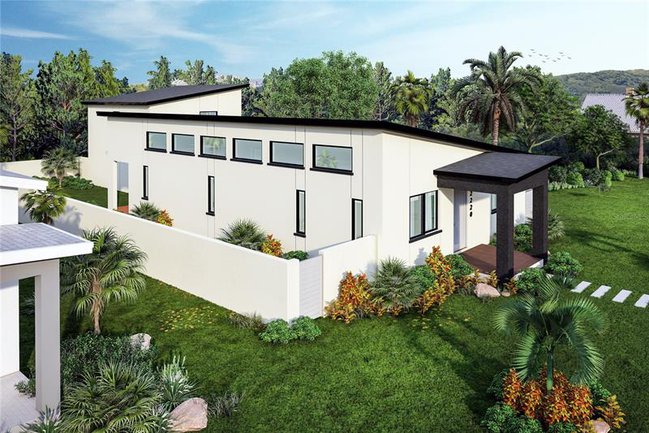 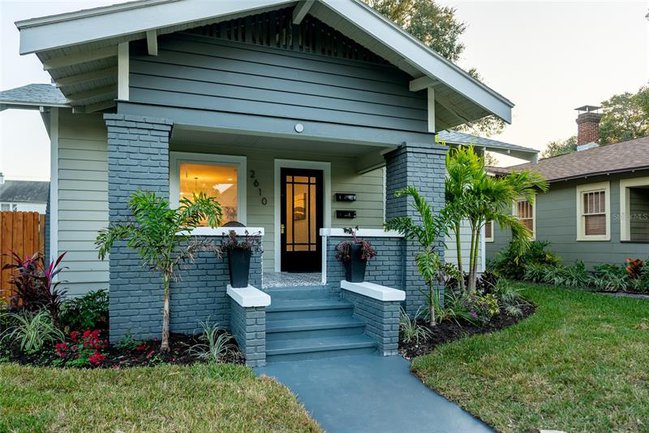 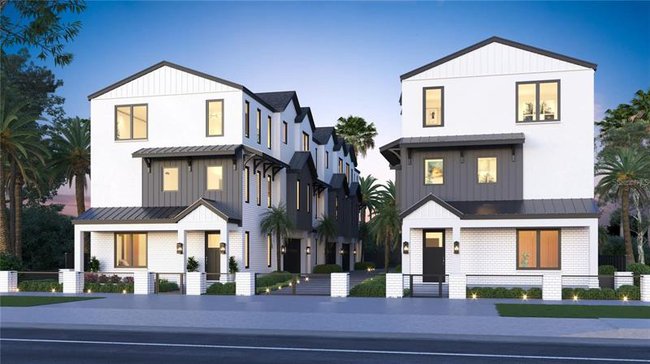 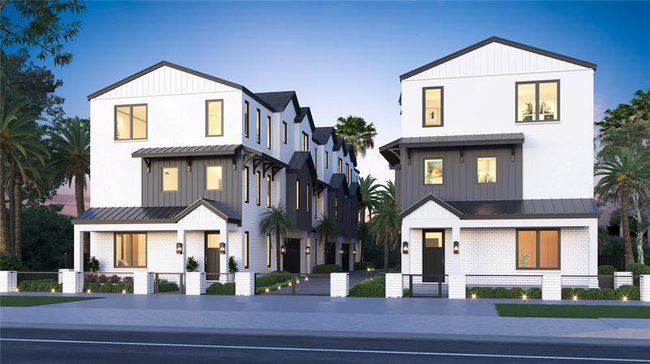 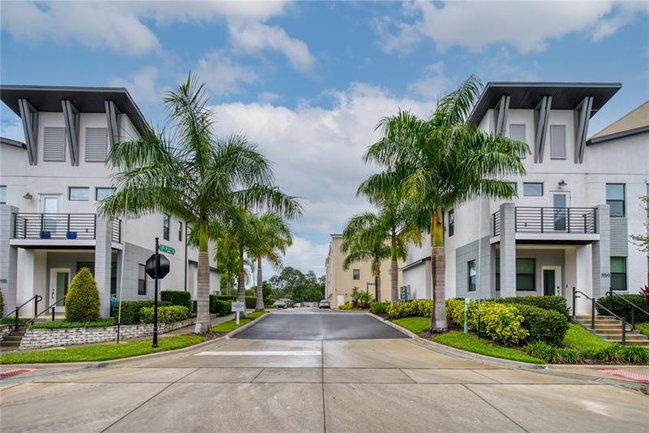 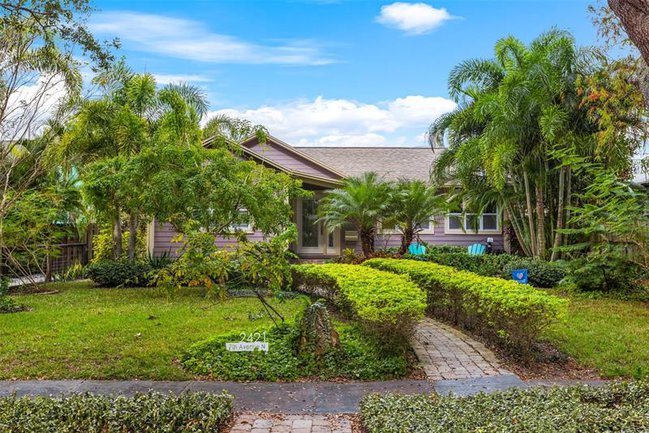 Cottage Living Magazine recently listed Historic Kenwood as one of the TOP 10 cottage communities in the country! These communities are places with porches and gardens, parks and playgrounds. The charm of the neighborhood can be seen in the plentiful and beautiful mature trees, the brick streets and the hexagon block sidewalk. The housing is typical of early St. Petersburg development. There is one of the highest concentrations of 1920s Craftsman Style Bungalows in Florida and hosts Bungalow Fest each year.Historic Kenwood features many historically and architecturally significant homes, many with fireplaces, hardwood floors, large windows, high ceilings and large front porches. There is a beautiful neighborhood park containing a public pavilion built by the neighborhood. The park also contains a playground area for the children. It is centrally located and has quick access to all of St. Petersburg’s local businesses, grocery stores and I-275. Other landmarks include St. Petersburg High School, the booming Grand Central District with it’s unique shops and restaurants. The neighborhood association sponsors social events such as pot luck dinners, neighborhood picnics in the park, block parties and Friday night happy hours. The community’s high community neighborhood involvement helps keep crime lower than many other neighborhoods.

Charles R. Hall, one of the top five real estate developers of early St. Petersburg, originally developed the Historic Kenwood Neighborhood in 1912. He purchased and developed the 160-acre area situated between 25th and 31st Streets from 1st Avenue South to 5th Avenue North. He donated one square block to the City of St. Petersburg to be used as Seminole Park, adding a family atmosphere to his development. Most homes were built on a site, but during the mid 1930s approximately 170 homes from other St. Petersburg neighborhoods were moved to this area.

Historic Kenwood has a City-sponsored Neighborhood Plan aimed at revitalizing and restoring the grandeur of the neighborhood. They have and will continue to be a test bed for programs such as “Project Upgrade,” a unique housing program for purchasing and renovating housing. The neighborhood is part of the City’s Neighborhood Design Review District, Certificate of Inspection Program for rental property, as well as Crime Watch. The Neighborhood Association is connected with many local businesses and banks that are actively involved in funding improvement projects and housing rehabilitation. Historic Kenwood also participates in the Wrice anti-drug marches.

Historic Kenwood has received two Neighborhood Partnership grants. One was used for street signs and the other was used for a pavilion in the park.