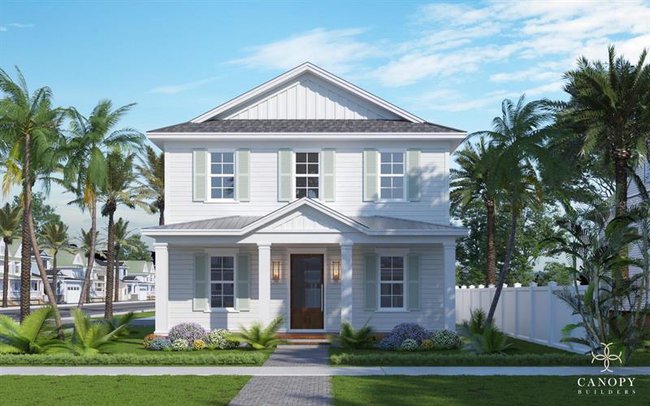 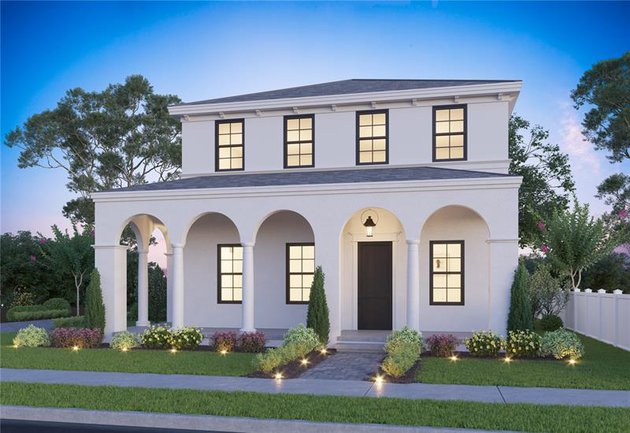 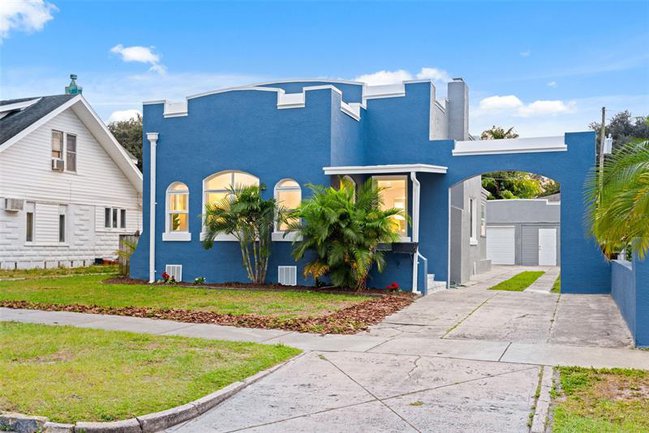 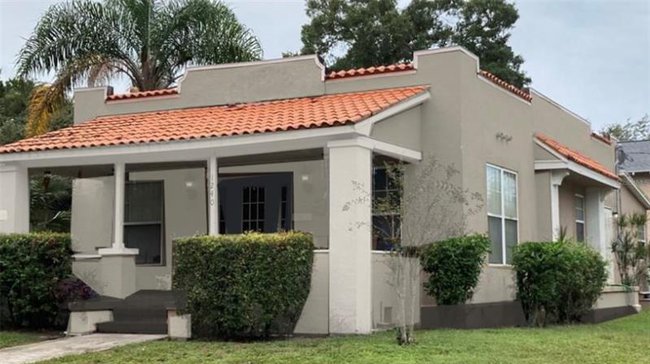 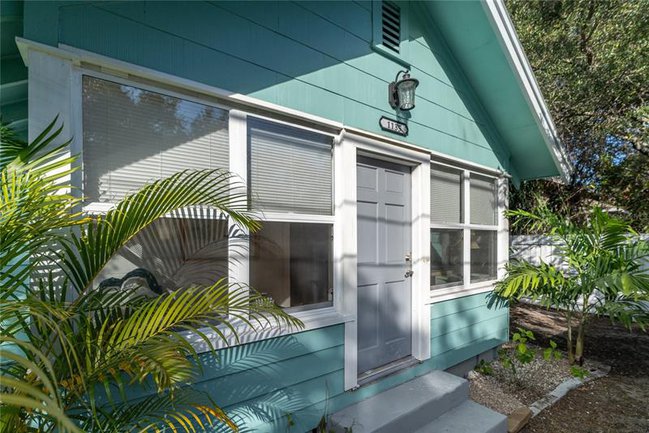 The Euclid/St. Paul’s Neighborhood is an area approximately 240 acres or .375 square mile. The boundaries are major traffic arteries and commercial zones: 22nd Avenue North on the north, 9th Avenue North on the south, 9th Street North (Dr. Martin Luther King Boulevard) on the east, and 16th Street North on west. The neighborhood is approximately 1-1/2 to 2 miles from Downtown St. Petersburg, the Central Avenue Business District, and Baywalk. It is one mile or less from 2 major medical facilities, St. Anthony’s Hospital and Edward White Memorial Hospital. The neighborhood is one mile or less from access to Interstate-275.

The Euclid/St. Paul’s Neighborhood has no public parks, and there is no city-owned recreational land within the neighborhood to develop a park. Within a one mile radius however, there are several city parks and recreational facilities: Booker Creek Park,  Huggins- Stengel Field and Stewart Field, Woodlawn Park, Crescent Lake Park, Round Lake Park, Mirror Lake Park, Blanc Park, and Euclid Lake Park. The majority of the parks are passive recreation, with many offering active recreation or ball fields and the tennis courts. In addition, the nearby St. Anthony’s Park on the grounds of the St. Anthony’s Hospital is available for passive use by the public. Sunken Gardens, a fee-visit tourist attraction is nearby.

The Euclid St. Paul’s Neighborhood was orange groves from 1912 -1925, just prior to and around the time of it’s early development. The first subdivisions were Edina- Garden of Eden, Hilcrest, and Old Kentucky. The neighborhood developed on the east from 9th Street North (formerly Euclid Boulevard) westward to 16th Street North, and from 13th and 14th Avenues northward to 22nd Avenue. The entrance to the area was flanked by two brick columns located at the 14th Avenue North and 9th Street North entrance to Euclid Place. The largest homes in the neighborhood, situated on larger lots are located on 13th, 14th, and 15th Avenues North.

There is a great diversity of home styles in this area. The home styles and lots sizes in the western section of the neighborhood are more modest in scale and consistent in style. The northeastern section of the neighborhood has the largest number of duplex, triplex, and small, apartment buildings. Many of the homes have garage apartments which are accessible from the alley. Almost every home has alley access, which should be maintained and improved as needed for the use of all residents. Single family and duplex / triplex homes share the RO-1 zoning designation.

A special committee is working on completion and submission of a traffic plan which will become an integral part of the Neighborhood Plan. A neighborhood traffic study is underway with regards to changing the one way streets at 12th Street North and 14th Street North to two way traffic. If the residents who are directly affected approve this change, the ESPNA will petition the City to implement the conversion, which will mostly involve regulatory signage; parking, speed, and stop signs. The neighborhood has been focused on safety issues making crime and traffic high priorities. Funding through the Police Department’s Forfeiture Fund provided “photo-cell” exterior light fixtures to residents, and is over 50%.

City services, such as fire stations, post offices, library, and city and county municipal services are within approximately one mile of the neighborhood. Within a one mile radius, several public schools are available including Woodlawn Elementary School, Northward Elementary School,  and St. Petersburg High School. A private school, St. Paul’s Catholic School resides within the neighborhood and is a popular and respected educational center which draws students from  surrounding neighborhoods.Pinellas County School Board’s Euclid Center, a multi-cultural resource center and Euclid Student Services, center are located within the boundaries of the neighborhood.