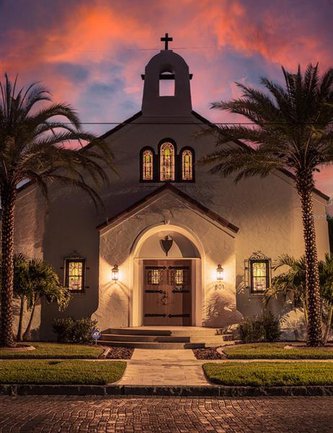 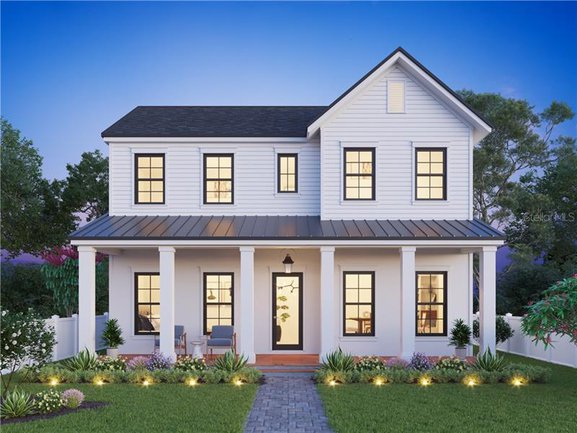 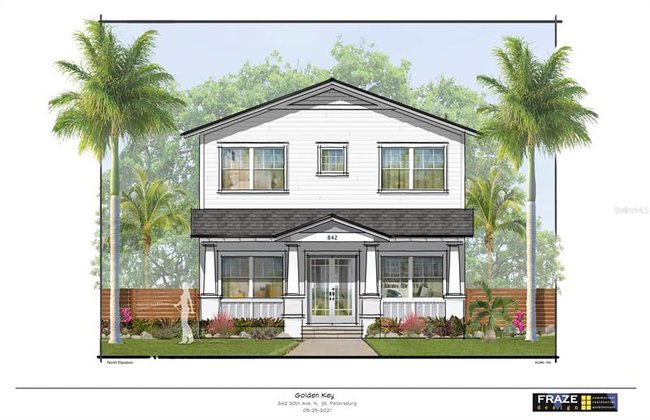 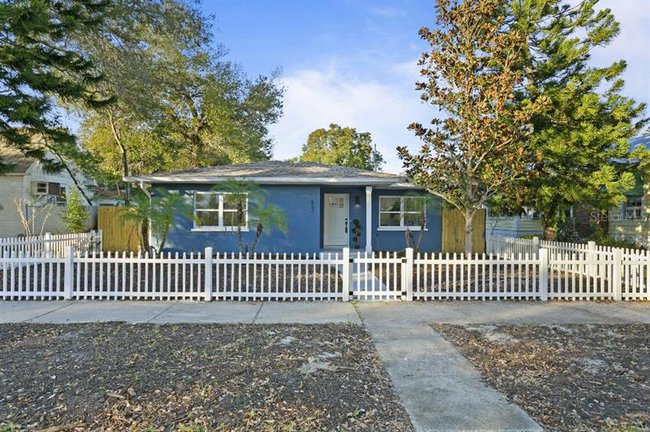 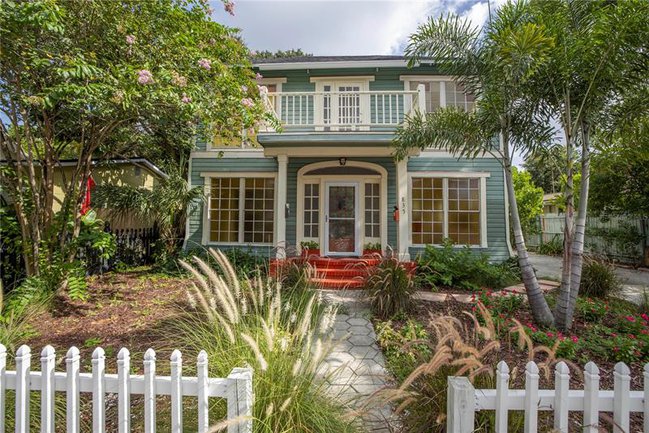 In 1842 the Governor of Florida, with the Congress, declared it open to homesteaders with the “Armed Occupation Act”. By 1860-1880 many speculators and land developers began to acquire large holdings throughout Florida. Alfred Neelds had land in the 4th Street and Crescent Lake area during 1873. William C. Murphy owned 40 acres in the area of 24th Avenue and 4th Street. The Lake Butler Villa Co. owned the area which extends from 17th Avenue to 30th Ave. and from 7th Street to 4th Street in 1877. Between 1905 to about 1925 two land booms had taken place resulting with considerable development in the area.

Most of the homes are of the 1920’s-1950’s era. Many were built as bungalows for winter visitors. Larger homes were built for wealthy retiree’s. Famous residents included Mrs. Mueller, of Mueller’s Macaroni, who has a home built on 7th Street. In addition, an apartment building on 24th Avenue served as the spring training home for Babe Ruth when the New York Yankees trained at the Miller Huggins-Stengel Field at the south end of Crescent Lake.

Several projects have been undertaken to increase the historical awareness and to preserve the heritage of it. Other architecture types in the range from Frame Vernacular, Colonial Revival and Mediterranean Revival. Most of the homes include such amenities as pine or oak flooring, large eaves, front porches and uniquely built-in features such as custom cabinets flanking brick fireplaces. The variety of home styles and size makes Crescent Heights attractive to retirees wanting to downsize, first time buyers who wish to build equity, and families who are attracted to the larger homes as well.

The neighborhood association began in 1989. The name “Crescent Heights” was chosen when one resident commented that her home had a concrete sign in the yard with the engraving of “Crescent Heights”. Also the area’s topography is at a higher elevation north of Crescent Lake. The organization itself was formed primarily as a social organization to facilitate neighbors to congregate, talk and share information.

Monthly meetings are held the third Tuesday of the month at 7:00 p.m. at the American Baptist Church on the corner of 28th Avenue and 8th Street. The meetings generally contain about 15-30 minutes of association business followed by an informative speaker. They have had speakers on lawn and garden, reclaimed water, home improvements, recycling, crime prevention and personal safety. Other recurring programs include neighborhood garage sales, annual block party and the adoption of an in-need family at Christmas.

The Crescent Heights Neighborhood Association has received over $25,000 since 1999 to improve and preserve the neighborhood. In 1999, the association received a grant to develop a neighborhood plan. This plan identified aspects of the neighborhood that the residents wanted to preserve and set goals for the future improvement and development. The plan was officially approved by the St. Petersburg City Council in July of 2000.