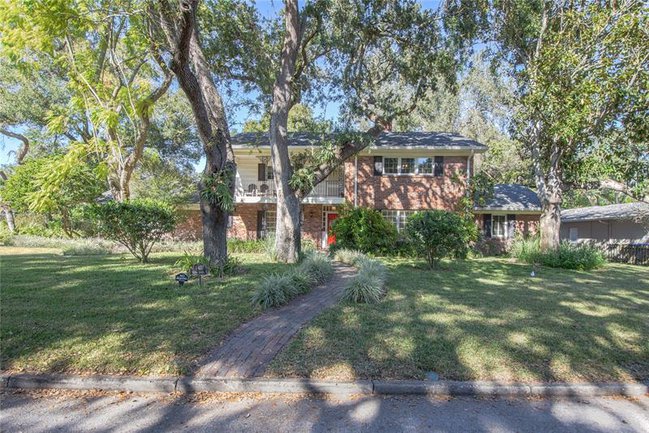 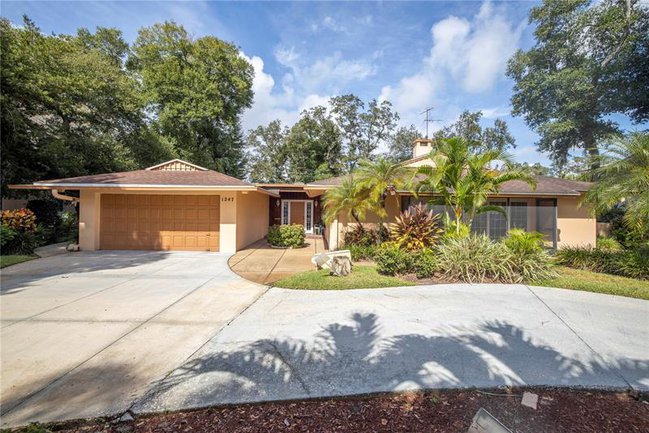 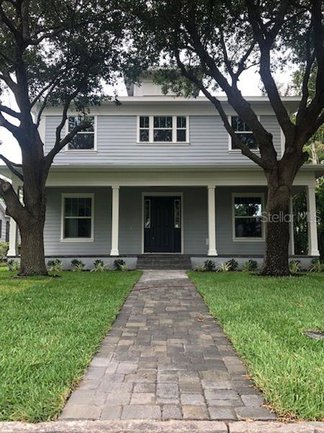 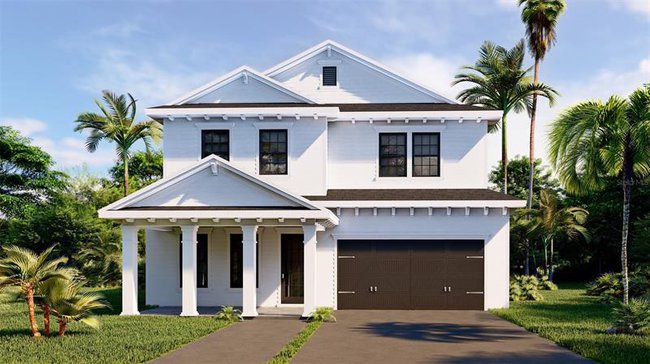 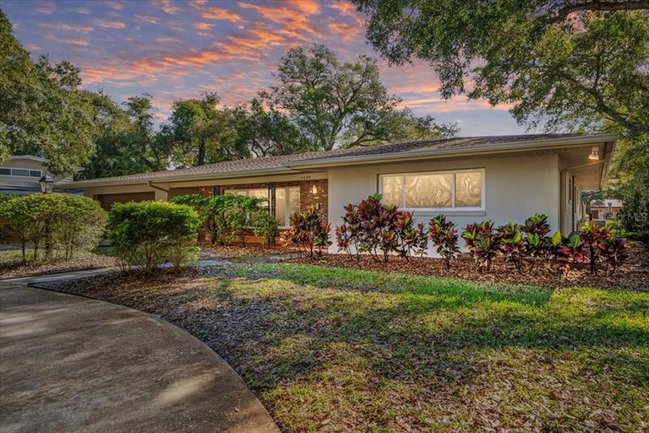 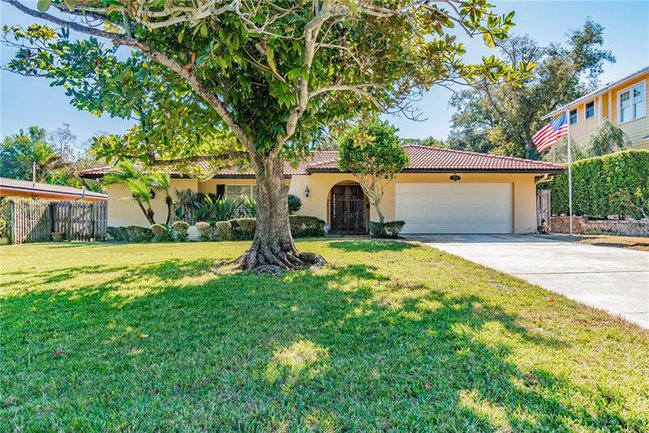 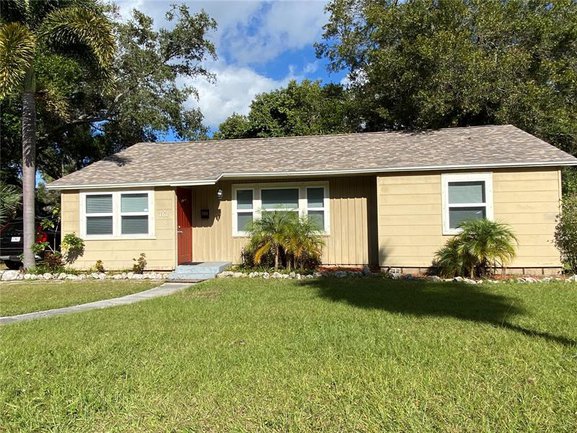 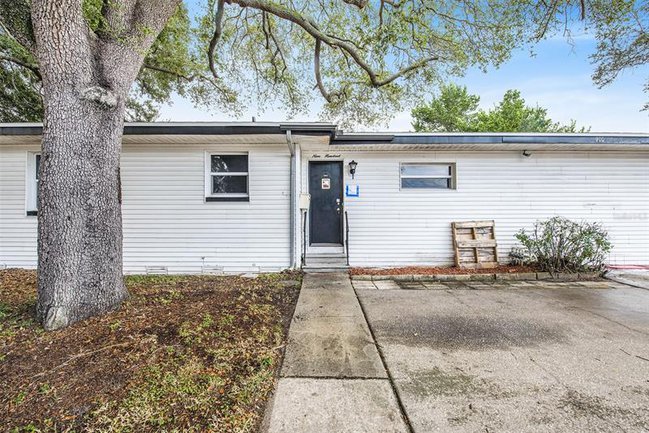 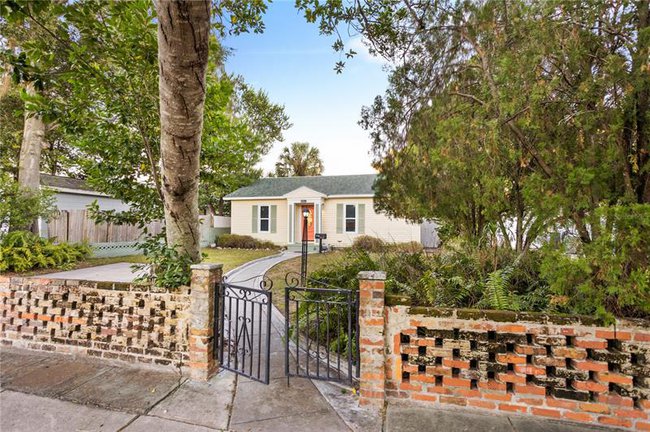 The Allendale Terrace neighborhood of St. Petersburg is noted for being on high ground, stately old oak trees, large estate homes built in the 1920’s and 1930’s, brick streets, and Allendale Park. The neighborhood is mostly residential with one commercial operation and two churches.

Seventy-four homes were built prior to World War II. There were 186 built from the beginning of the war to 1960, and 50 homes since. The homes are 86% owner-occupied, 63 homes with pools, 94 homes have fireplaces, and the median heated square footage is 1,500. Allendale Terrace is considered by many to be the finest non-waterfront area of St. Petersburg.

According to some historians, Allendale Terrace can trace its roots to a 1920’s hurricane. A picture of the St. Petersburg Yacht Club underwater publicized in the St. Petersburg Times dampened some of the interest in waterfront property that Snell was developing at that time. Cade B. Allen purchased 160 acres of high ground bound to the east by 7th Street North, to the west by 12th Street, to the south by 34th Avenue, and to the north by 42nd Avenue. Haines Road, a major road to downtown St. Petersburg, was part of the southwestern edge of Allendale Terrace.

Ninth Street (then known as Euclid Boulevard) was the major street in the development and the first houses built faced it. A trolley line ran from downtown to 34th Avenue North and then turned east to Locust Street NE. It was more for sightseeing than it was for transportation since there were few houses and no businesses along the route.

Allendale Terrace may have been the first neighborhood association in St. Petersburg to form. Established mainly to stop a developer from building a commercial building on 9th Street between 35th and 36th Avenues, the organization achieved little else. The developer was unable to get the zoning change he needed and was stuck with the land he had already purchased. This organization faded away, but was continued in spirit by the Allendale Terrace Garden Club. The Garden Club was never formally organized; however they erected the signs that stand today at the entrances to the neighborhood and made improvements to Allendale Park.

The Allendale Terrace Neighborhood Association was started in the summer of 1996, with several formative meetings held at the Grace Lutheran Church. During these monthly meetings by-laws were written and adopted, the city mayor spoke and officers were elected. The 1997 Charter Officers were Hardy W. Bryan, President; Gary Stempinski, Vice President; Bill Lane, Treasurer and Arlene Smith, Secretary. The four Directors were: Marie Stempinski, Bernie Smith, Patsy Buker and Chris Hollands. The association conducts four general membership meetings a year, which are informative programs rather than traditional business meetings. The board meets nine times a year and conducts most of the business.

While still forming, a task force was established to request a grant to improve Allendale Park and to refurbish the five Allendale Terrace signs. The grant was approved with the neighborhood providing half of the effort in “sweat equity”. Ideas for future projects are distinctive street signs, development of a logo, additional improvement in the Park, and an on going effort to coordinate with other neighborhood associations on the borders.